Smoke odor is a pervasive and stubborn odor that lingers long after the flames have been put out.

Whether caused by a natural disaster, such as a forest fire nearby, or from an accident inside your home, such as a fireplace left unattended or a cooking fire that has gotten out of control, smoke odor can present a challenge to even experienced restoration professionals.

Several factors can influence the severity of the odor:

Get the job done right, quickly and economically the first time!

In 24 hours we can have your home completely free of smoke odor… GUARANTEED!

We can eliminate the odor without the use of harsh toxic chemicals or fragrances that cover up the odor.

Odor Remediation Chemistry
Our organic gas has become the workhorse in odor abatement, particularly in smoke remediation. When selecting a company to solve your odor problem it is important to know what they use and how they apply it.

The best chemical for true odor elimination is our organic gas. However, there are two forms of the chemical and Stink Stompers primarily uses the gas form. Only with a gas form of our organic gas will one be able to eliminate the tough odors in the tough to get to areas such as HVAC systems, crawl spaces and every nook and cranny of furniture, bedding and draperies.

The organic gas is released simultaneously throughout the structure and in accordance with the gas law, expands from areas of high concentration (our equipment) into areas of low concentration. The gas will travel into every crack and crevice and more importantly, will expand throughout the duct work and HVAC system, effectively and safely deodorizing the entire structure in a single step.

Misconceptions About Smoke Damage
While no one will argue with the dangers of fire, it’s easy and natural to underestimate the impact of smoke damage. “Just deodorize everything,” is often the response. Unfortunately, this is one of many common misconceptions about smoke damage. Three other significant ones are below:

Here’s How The Job Is Done Right:

STEP #2:
Our Proprietary Vapor Gassing System penetrates all areas of your home and furnishings completely removing any and all, evidence of smoke smell.

All non-porous and porous surfaces, including, carpet, drapes or clothes can be sanitized against a multitude of odors.  As an added benefit, it also removes germs, allergens and indoor contaminants with the highest degree of effectiveness. 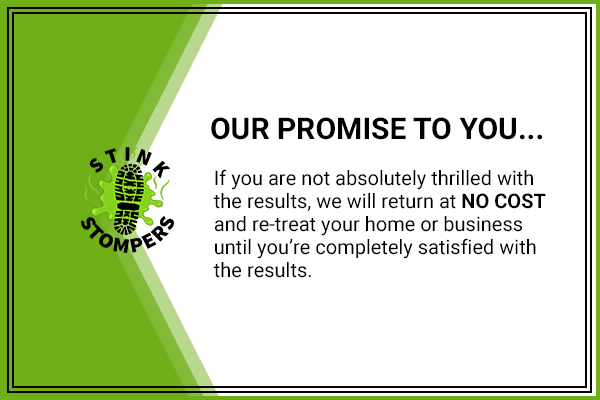 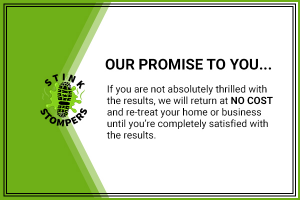 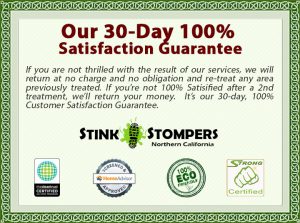